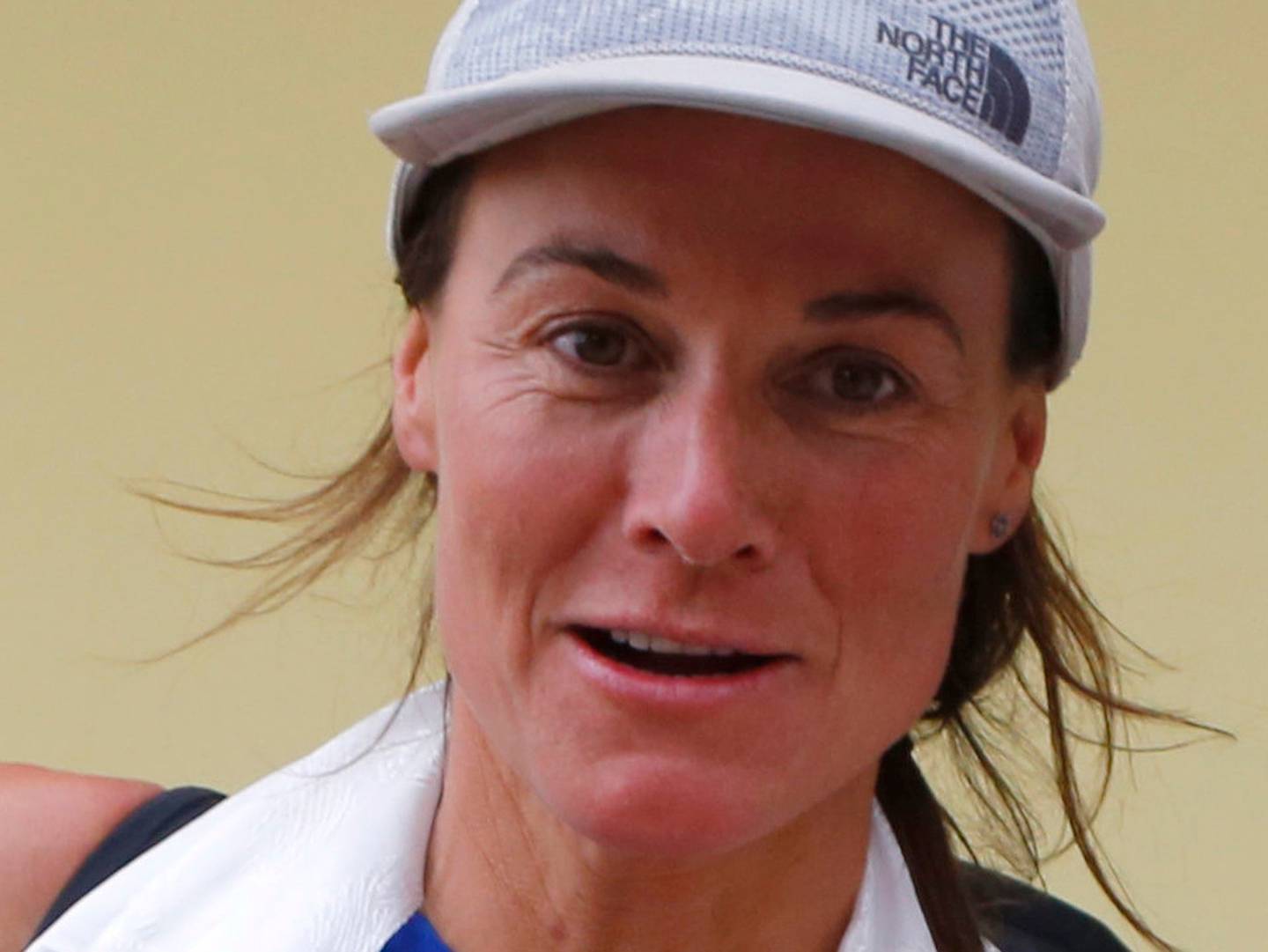 Hilaree Nelson, a prolific American mountaineer, was still missing on Tuesday after a fall near the summit of Mount Manaslu in Nepal.

Nelson, a 49-year-old mother of two, was skiing with her partner Jim Morrison on Monday when she fell into a crevice, according to the Kathmandu-based Shangri-La Nepal Trek organization that organized the expedition.

Bad weather made the search difficult on Monday, but on Tuesday morning the helicopter returned hoping to see through the fog.

Nelson was the first woman to climb two 8,000 meters, approximately 26,246 feet, peaks – Everest and Lhotse – in 24 hours, and she and Morrison were the first to ski from Lhotse, the world’s fourth highest peak, with a height of 27,940 feet.

“I didn’t feel as comfortable on Manaslu as I did on my previous adventure in the thin atmosphere of the high Himalayas,” Nelson wrote on Instagram Friday.

“The last weeks have tested my immunity in new ways. The constant monsoon with constant rain and wetness made me feel hopelessly homesick. I am faced with the challenge of finding peace and inspiration in the mountains, which are constantly shrouded in fog. “

Its sponsor, North Face, said Monday the company is in touch with her family and “supports search and rescue in every way possible.”

Further down Manaslu Mountain, an avalanche killed the Nepalese guide and injured several others on Monday.