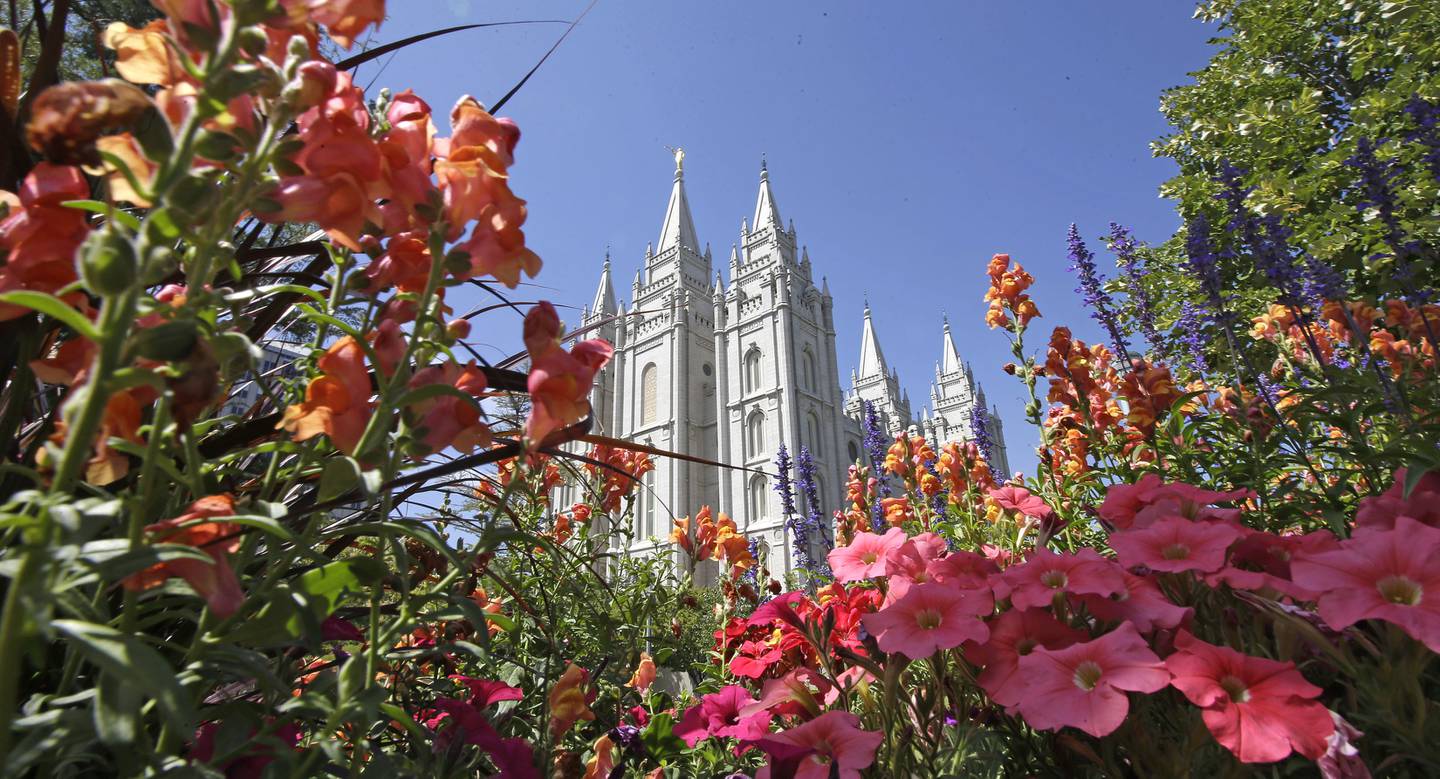 In a statement posted on the church’s website, officials say the doctrine of the faith regarding marriage between a man and a woman “will remain unchanged.” However, the Mormon Church will support bilateral efforts to protect the rights of same-s*x couples as long as those rights do not violate what the church calls the protection of religious freedom.

“We are grateful for the continued efforts of those working to ensure that the Respect for Marriage Act contains adequate protection for religious freedom, while upholding the law and protecting the rights of our LGBTQ brothers and sisters,” said the nearly 17-million-strong follower.

“We believe this approach is a step forward. As we work together to uphold the principles and practices of religious freedom along with the rights of LGBTQ people, much can be done to heal relationships and foster greater understanding,” added the Utah church.

Equality Utah, the state’s largest LGBTQ civil rights and advocacy organization, celebrated the unexpected move in a tweet on Tuesday, saying that “despite our differences, we can work together and find a common language.

Troy Williams, the group’s executive director, said the announcement “makes it clear that equality is and has always been an American value. No American should be discriminated against just because of whom he loves. We are pleased that The Church of Jesus Christ of Latter-day Saints is publicly taking this stance today, and we are confident that it heralds a successful vote in the Senate this week.”

If the Marriage Respect Act is passed, the federal government will require recognition of a marriage between two people if the marriage is valid in the state in which it was performed.

A joint statement by the bipartisan group of five senators behind the proposed bill calls it “a step needed provide millions of loving same-s*x and interracial couples with the confidence that they will continue to enjoy the freedoms, rights and responsibilities of all other married couples.”

The bill, which was passed by the House in a bipartisan vote in July, is expected to go to a final vote in the Senate this week.