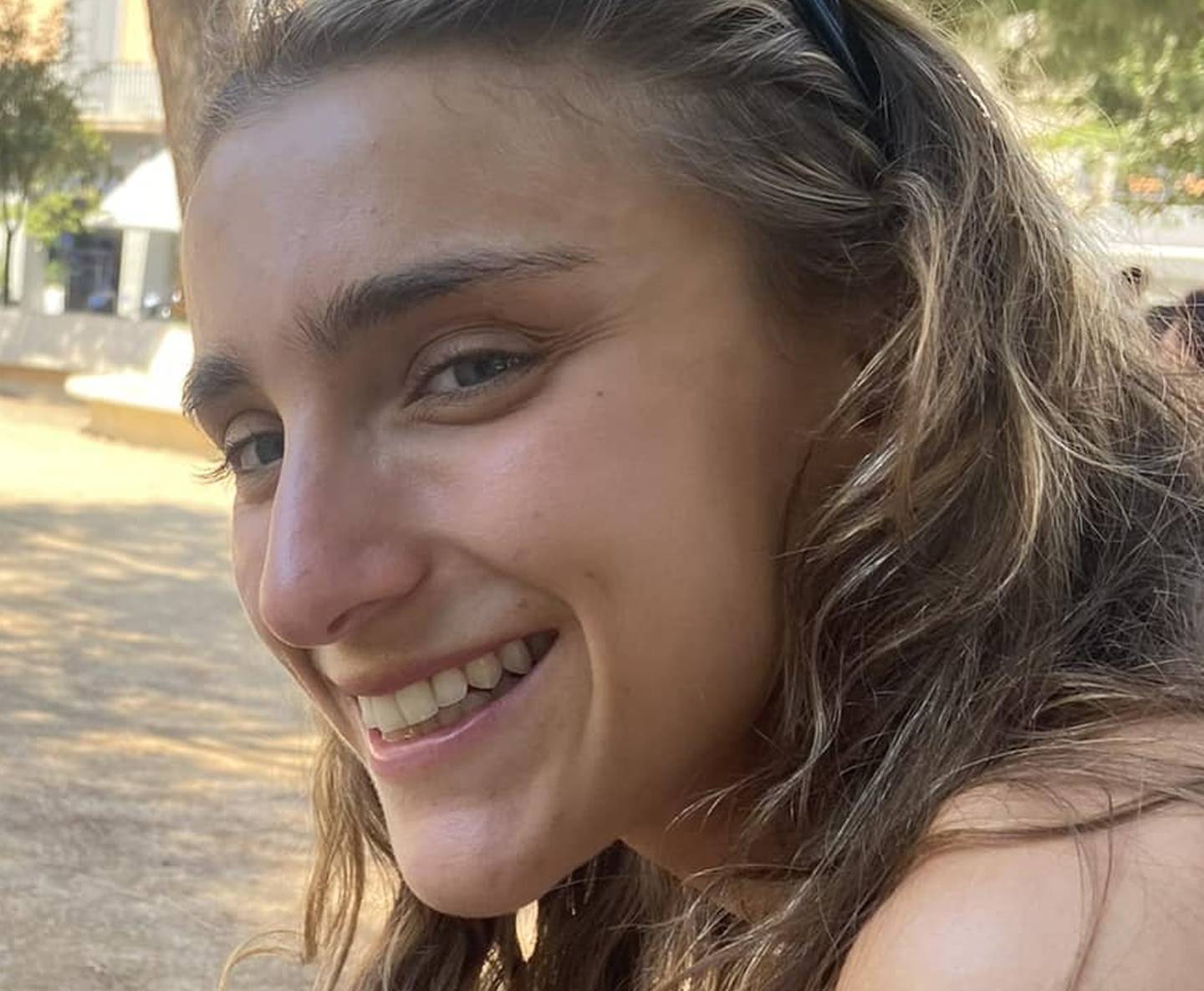 An intensive search was underway in New Hampshire on Tuesday for a 20-year-old tourist who went missing over a weekend in freezing temperatures.

Emily Sotelo was preparing to hike Mount Lafayette, Haystack and Flume in the White Mountains of New Hampshire just before she disappeared.

She was last seen being dropped off Sunday morning at the Lafayette Place campsite in Franconia. At the time, Sotelo was wearing a “brown jacket, sneakers and exercise pants,” according to the New Hampshire Fish and Game Law Enforcement Division and Operation Game Thief anti-poaching program.

Officials said he was 5ft 3 and weighed around 115lbs. She is described as having brown hair and blue eyes. Her parents told WMUR that while Sotelo was experienced hiker and that she rarely made trips during the winter months.

Three different search teams were called to the area after Sotelo failed to return from an expedition late Sunday.

Temperatures in the area dropped well below freezing late in the night, said the Pemigewasset Valley search and rescue team, which is coordinating the search.

Since her disappearance, “more than 60 ground searchers, as well as Air Support and Incident Command, representing multiple government agencies and NH SAR teams” have joined the effort.