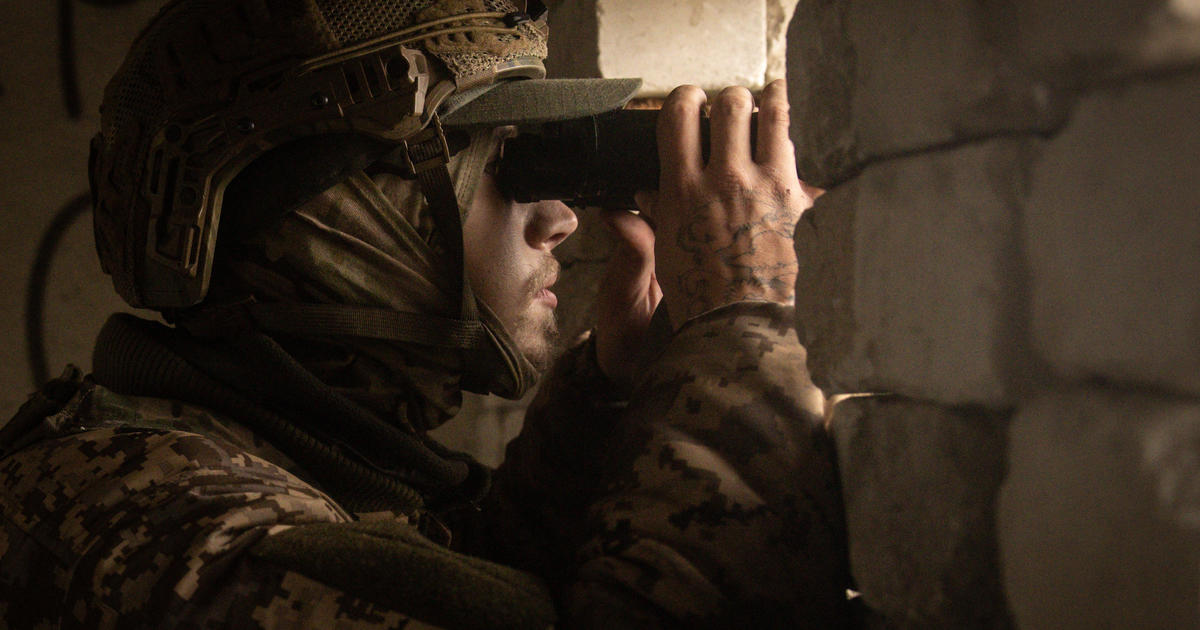 This includes many residents of villages, towns and cities recently liberated from months of Russian occupation in eastern and southern Ukraine. Residents of Kherson, a large southern city that Russian invading forces fled just weeks ago as the Ukrainian army advanced, are now waiting for the winter without power after suffering so much.

But now there is joy. Since US troops helped defeat the Nazis, Europe has not seen celebrations like those now experienced in Kherson.

And only now, seeing what the Russians left behind when they hastily retreated, does it become clear why.

The tools of what the survivors said was torture at the hands of the invaders still littering the Kherson police station. Residents and Ukrainian officials said Putin’s troops had turned it into a “torture room” and the air was still tinted with smoke.

Oleksander, who survived, said that some of his fellow inmates at the old police station were electr*cuted.

“My fellow prisoner’s tongue was so black and swollen after the interrogation that he couldn’t put it back in his mouth,” he said.

Vitaly and Alesha said they were blindfolded and then taken to the basement after giving intelligence to Ukrainian forces.

“In my kidney area, here, they kicked me and punched me in the face until my nose was bleeding,” said Alesha. “They even said that they would force us to go through a minefield towards the Ukrainian positions.”

Russian troops have withdrawn, but they are still within earshot, on the other side of the Dnieper. The river now forms a front line between the defenders of Ukraine, who have retaken territory and pushed their way to its western bank, and the occupiers, who have entrenched themselves on the other side.

This leaves the city of Kherson on the west bank of the river and all its inhabitants still within range of Russian-controlled cell phone towers – not to mention its artillery and even shelling.

In addition to traumatized survivors, the Russian retreat also left behind mass graves.

Ukraine’s chief investigator said that all the bodies in one of the graves in Kherson bore traces of torture.

Dmytro Lubinets, the human rights commissioner of the Ukrainian parliament, said that more than 3,000 crimes were committed during the months-long Russian occupation of Kherson, 90% of which were war crimes, including rape, torture and m*rder.

Ukrainian media quoted Interior Minister Denys Monastyrski meanwhile saying that “the searches have only just begun, so many more dungeons and b*rial places will be uncovered.”

Tucker Reals is the foreign editor of CBSNews.com based in the London office of CBS News.