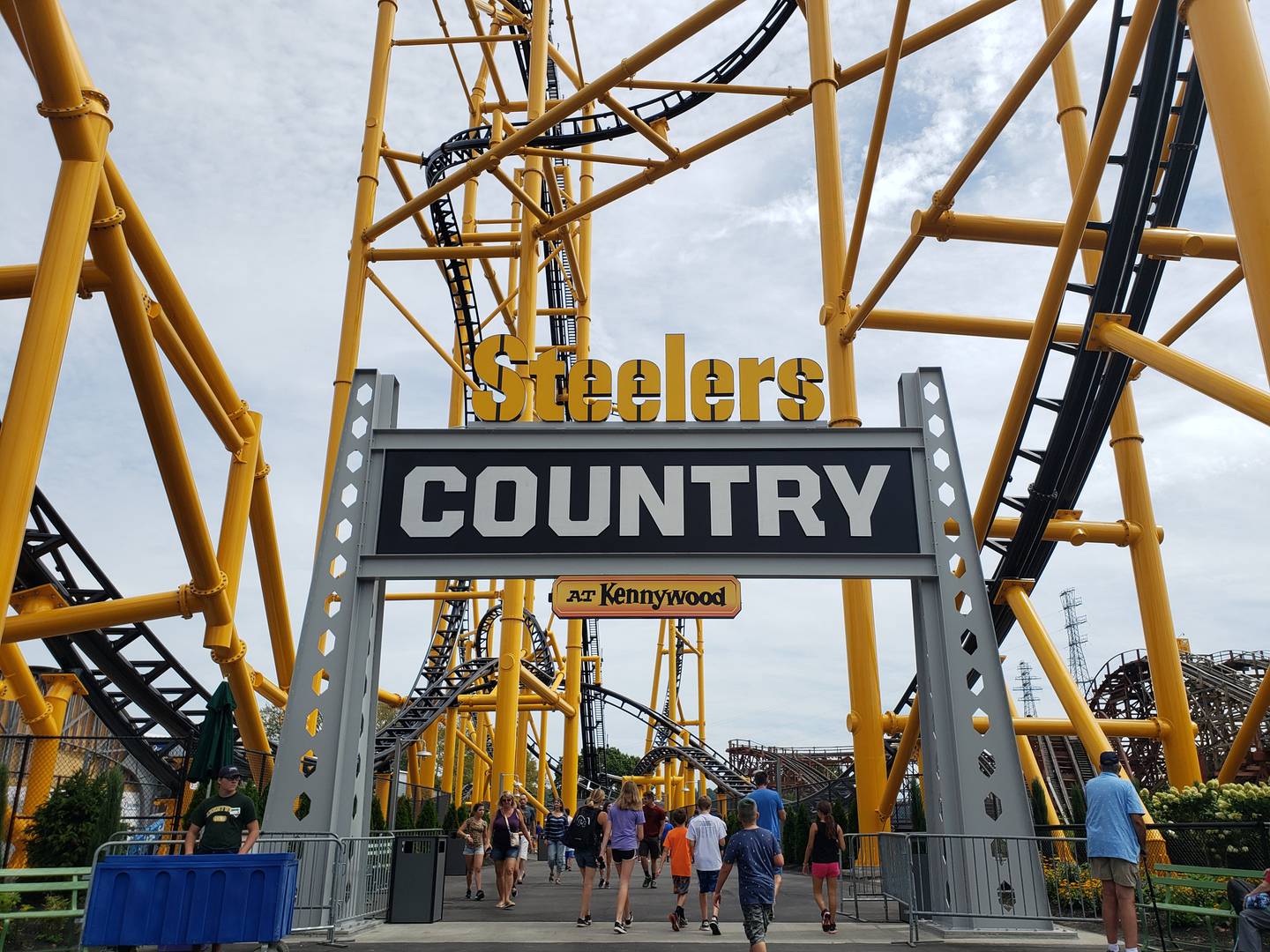 Police are still hunting on Sunday for a bandit accused of shooting three people during a “quarrel” at an amusement park in Pittsburgh on Saturday.

Three victims – two 15-year-old boys and a 39-year-old man – were injured in a shootout that broke out at around 10:45 PM at Kennywood Amusement Park, according to Allegheny Police.

As a result of the chaos, several people were trampled and injured while trying to escape.

One of the boys was shot in the leg and taken to the UPMC Children’s Hospital in Pittsburgh stable while the adult was cured and discharged from UPMC Mercy with a gunshot wound to his leg.

A second teenager suffered an abrasion on his leg and left the park alone, but later showed up at UPMC McKeesport.

Officials said the suspect appeared to be a young black man wearing a dark hoodie and a COVID-style mask.

It is unclear how the gun was brought to Kennywood as all visitors must pass through a metal detector to enter the park and all bags are searched.

According to the website, the shooting took place on the first night of the 20th annual Phantom Fall Fest event at the theme park.

Kennywood closed on Sunday and will reopen on Friday, the park said.