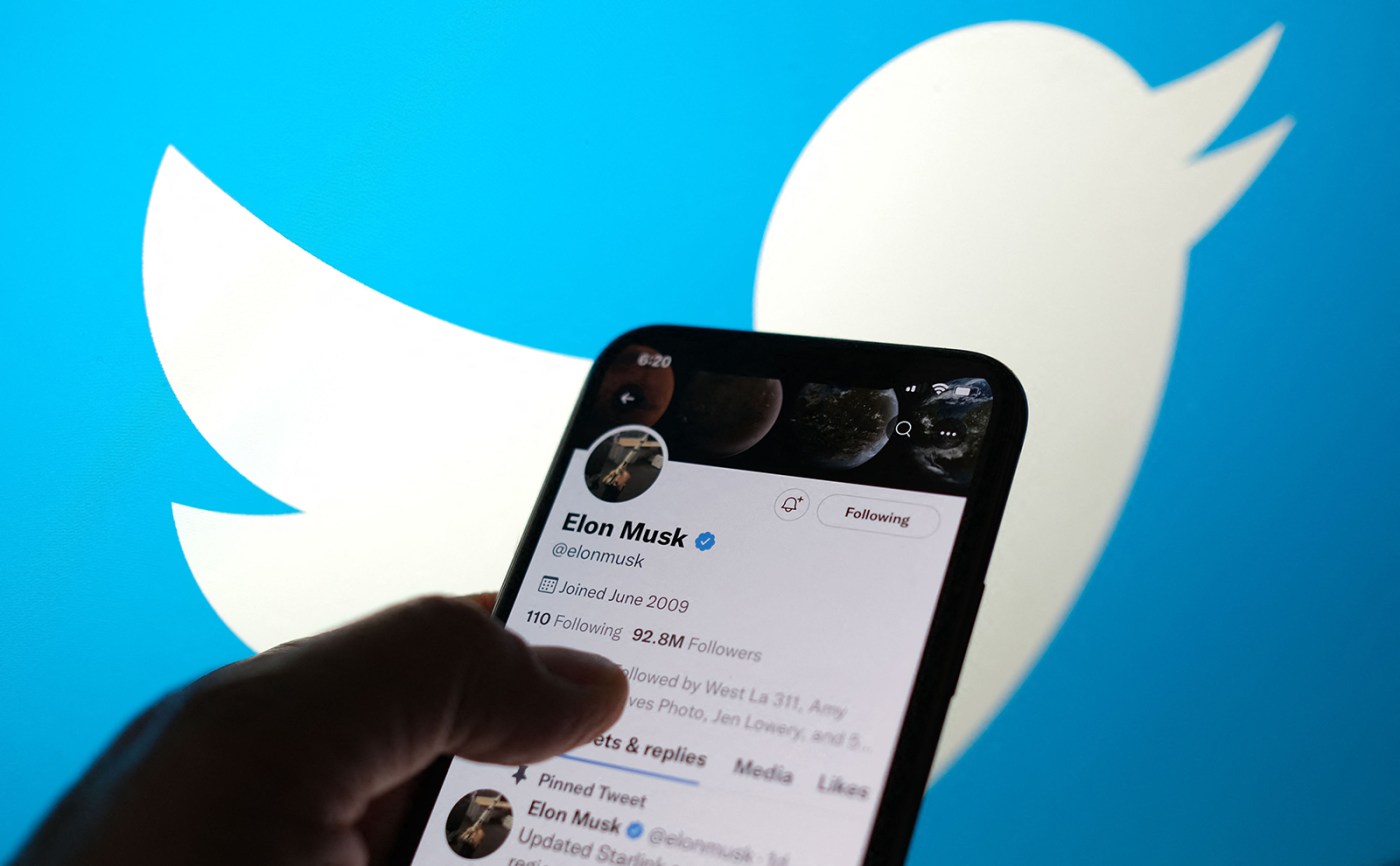 My plan was a dilemma. I believe that if I plan to hesitate, chances are good I’ll go further.

Last week, when the richest man in the world, Elon Musk, now the owner and supervisor of Twitter, was waiting to take over the company, in front of the noisy streak of 400 million platform users, the question was: should I stay or should I leave?

This is where the deliberation came in. I couldn’t make up my mind so I decided not to.

Musk hesitated too. Like a clumsy pick-up artist, he courted Twitter and then dismissed it, then proposed marriage while proclaiming his contempt for everything it meant.

When he finally closed a $ 44 billion deal on Thursday, he immediately fired some key executives and acted as if Twitter was his destiny. But for months it was unknown if it would really shut down.

It is still unknown whether he will stick to it or attract his distracted attention.

Will it actually live up to its reckless fantasies of dismissing up to 75% of its staff, abandoning content moderation, opening the platform to elections and COVID and Holocaust deniers, and reinstating Donald Trump, who was banned on Twitter on January 6, 2021 for inciting violence?

What a strange short journey it was. Just five months ago, on April 5, a securities filing revealed that Musk had become Twitter’s largest shareholder. On the same day, Twitter’s then CEO, Parag Agrawal, asked Musk to join the board.

On Wednesday, the Chief Twit was christened, and on Thursday the contract was concluded.

Even as I weighed the pros and cons of my Twitter share, I believe the key is scanning the horizon for a vibration change.

If right-wing townspeople fill Twitter halls with hyena laughter, if the door is open to 4chan caliber dirt, if black mold chokes the place, it’s hard to imagine staying around.

Musk tweeted “the bird is free” on Thursday to celebrate his purchase – or perhaps to hide the buyer’s remorse. I already downloaded my tweet history, packed my bag. Later that day, I wasn’t the only tweeter wondering: what’s next?

Some people suggest going back to nature. (As if!) Others propose Instagram. Neither must I admit, it does not fit my Twitter goal, which – quite sentimentally – I was able to learn. I’m with Yale historian Joanne Freeman, who tweeted on Thursday: “I’d be sad if there wasn’t this place to discuss history and politics!”

For now, it seems like a lot of people are headed for quitting Twitter, even without a solid alternative. And before Musk took power.

Last week, Reuters acquired an internal research paper from Twitter titled “Where Did The Tweeters Go?” which revealed that since the start of the pandemic, advanced users who generate half of global revenues and 90% of all tweets have a “total decline”.

Large accounts – @justinbieber, @ladygaga – now publish rarely and in a pro forma fashion. And tweets that promote cryptocurrency and p*rn are the platform’s fastest-growing topics among big users on English-speaking Twitter.

Last month, I released a Twitter poll. When Musk shows up, I asked if (a) you will leave (b) will you stay (c) confuse (d) will you pretend to leave? With around 450 responses, leave came second and dither came first.

It’s the only way. Until the vibration shift is clear, I give in to my Clash-like confusion: if I go, there will be trouble. And if I stay, it will be double.

Virginia Heffernan is a columnist for Wired magazine and the author of Magic and Loss: Internet as Art. © 2022 Los Angeles Times. Distributed by the Tribune Content Agency.