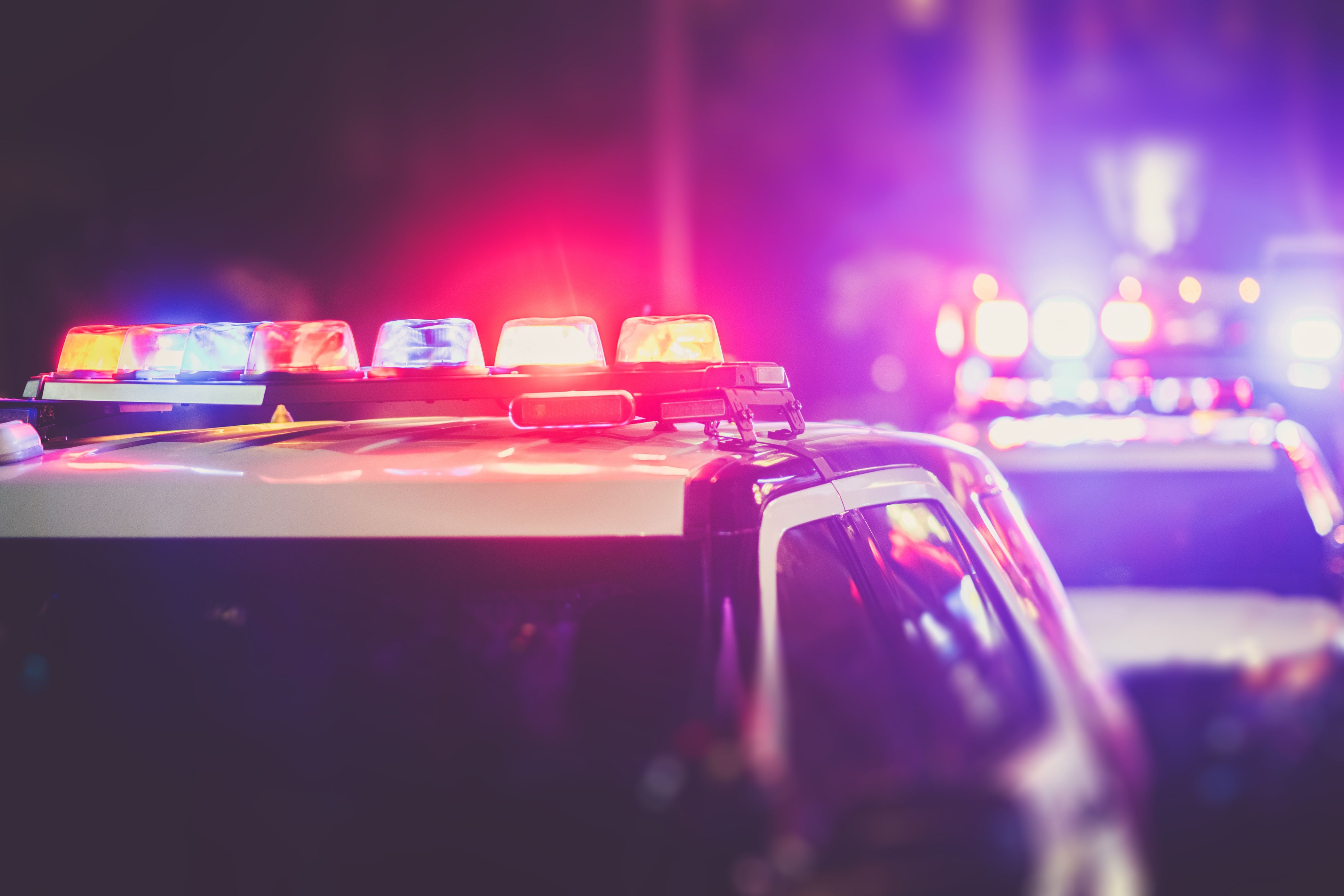 Two people died on Tuesday when a television helicopter crashed on the interstate in Charlotte, North Carolina

The helicopter crashed around Interstate 77 around 12:20 p.m., and both victims were confirmed at the scene, according to a tweet from the Mecklenburg County EMS service.

WCNC Charlotte reported soon after, the helicopter was owned by WBTV, another local television station.

The pilot reportedly maneuvered to minimize collateral damage from the crash.

“I think he absolutely knew he was going to have to put it off,” a WCNC witness told. “He did everything in his power to put it off… They did a fantastic job.”

“The pilot is a hero in my eyes” Jennings tweeted. “Witnesses testified that the pilot made diversionary moves away from the highway to save his life. Thanks to his heroic actions, there were no further injuries or vehicles on the highway involved in the incident.”

The Federal Aviation Administration and the National Transportation Safety Board are investigating the crash.