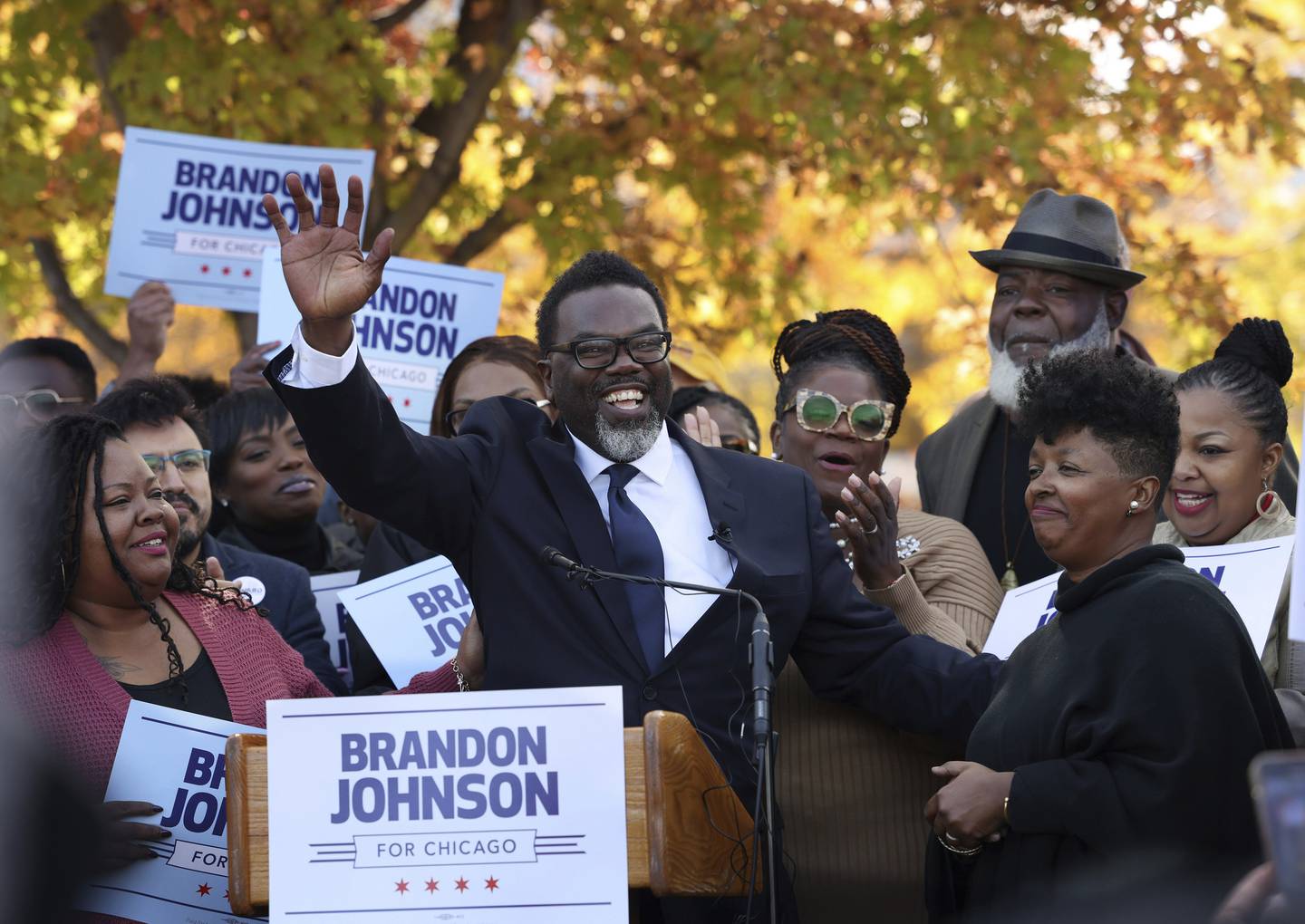 It is election day after election day, and while some races are certain, we are still a few days away from seeing the results of others.

First the governor’s race: Governor JB Pritzker secures his second term with an easy victory over Republican Darren Bailey. But he also introduced himself as a possible candidate for the White House in 2024.

Secretary of State: For the first time in nearly twenty years, Illinois residents – and perhaps most of all drivers – elected a new secretary of state when Democrat Alexi Giannoulias announced victory over Republican Dan Brady.

First Amendment: The labor rights amendment seemed to enjoy support from Illinois voters in early returns, but the final votes are still being counted.

The pandemic prevented the usual fanfare in mid-January from 2020, but as the Cubs Convention prepares to return in two months after 36, the organization expects a large turnout. Read more here.

The 1990s were a particularly difficult decade for the British royal family. This is where “Crown” season 5 kicks off, returning to the next installment of All My Windsors. Read more here.

Republicans closed with a small majority in the House on Wednesday, while Senate control was based on hard races in Arizona, Nevada and Georgia. Read more here.

With all but one constituency declared for Cook County and all counties notified for Will County, Sheehan led 68 votes: 40,218 for Sheehan and 40,150 for Hastings, according to unofficial results. Read more here.