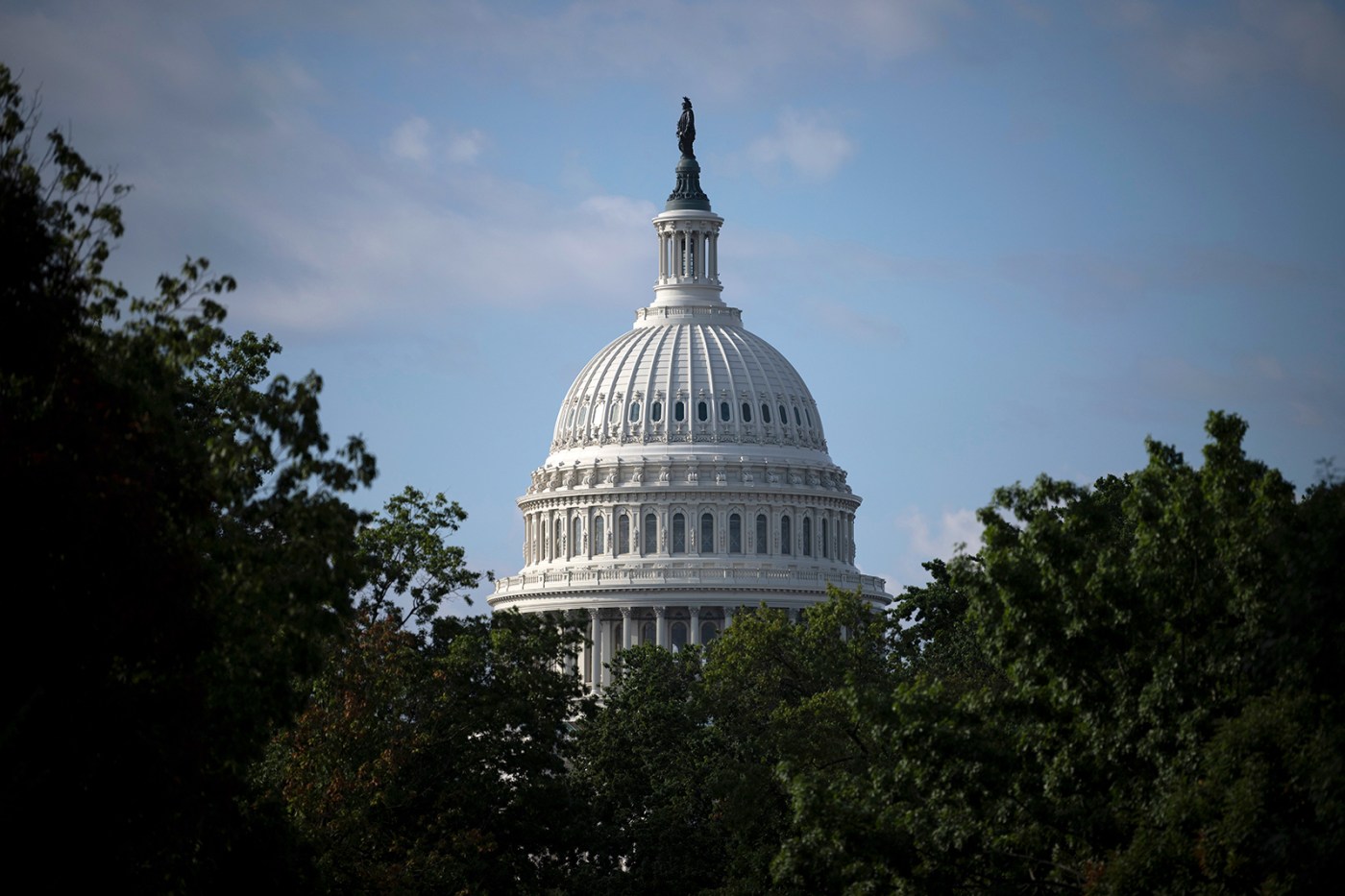 Nothing that the parties or candidates have done has really changed this fundamental balance. Republicans have nominated Georgia’s woefully incompetent Senate candidate Herschel Walker, but polls show the race is basically a draw. Democrats nominated Pennsylvania guy John Fetterman, who suffered a stroke and has communication problems, but polls show the Senate is basically a draw.

After all the campaign, money and shouting, the electoral balance is still on the razor’s edge.

What is responsible for this? This is the basic structure of society. Education divides Americans into two more or less equal camps. Since people without a university degree flocked to the GOP, people with it went to the Democrats.

“The polarization of education is not only an American phenomenon,” writes Eric Levitz in New York Magazine, “it is a defining feature of contemporary politics in almost every Western democracy.”

Over the past few years, Democrats have made heroic efforts to win back working-class and white voters, as well as black and Hispanic voters drifting to the right. Joe Biden’s national program is largely about this: work in infrastructure, extended child tax credit, raise corporate taxes. This year, Democrats nominated candidates aimed at attracting working-class voters, such as the hooded Fetterman in Pennsylvania and Tim Ryan in Ohio.

It doesn’t seem to work. As Ruy Teixeira, Karlyn Bowman, and Nate Moore noted in a survey of data from an American Enterprise Institute survey last month, “The gap between white learners and students continues to grow.” Democrats have reason to be concerned about the loss of working-class Latin American voters in places like Nevada. “If the Democrats can’t win in Nevada,” one Democratic interviewer told Politico, “we can complain about the white working class as much as you like, but in fact we are dealing with a much wider problem of the working class.” Even black voters without a university degree seem to be distancing themselves to some extent from the Democrats.

The forests were sacrificed so that Democratic strategists could write reports on why they were losing the working class. Some believe that racial resentment drives the white working class away. Some believe Democrats spend too much time on progressive cultural issues and need to focus more on the economics of bread and butter.

I would say that these analyzes do not address the scale of the problem. America has split into two different cultures. It is very difficult for parties from one culture to reach voters in another culture and win voters – and even understand what people from another culture think.

As I moved between red and blue America over the decades of reporting on American politics, I saw social, cultural, moral, and ideological shifts that spread from cracks to gaps.

You cannot isolate class differences to one or the other factor. That’s all.

In recent years I haven’t found much class war consciousness in my travels across Red America. I compared the country to a high school canteen. Guts here, losers there, punks elsewhere. Live and let live.

Now people not only see the difference, they see the threat. People put up barricades and see second class as a threat to what is beautiful, true and good. I don’t quite understand why this hostility has increased over the past few decades, but it makes it very difficult to change the increasingly entrenched socio-economic-cultural-political coalitions.

Historians believed that while European societies were burdened with bitter class antagonisms, Americans had relatively little class consciousness. It has changed.

David Brooks is a columnist for the New York Times.