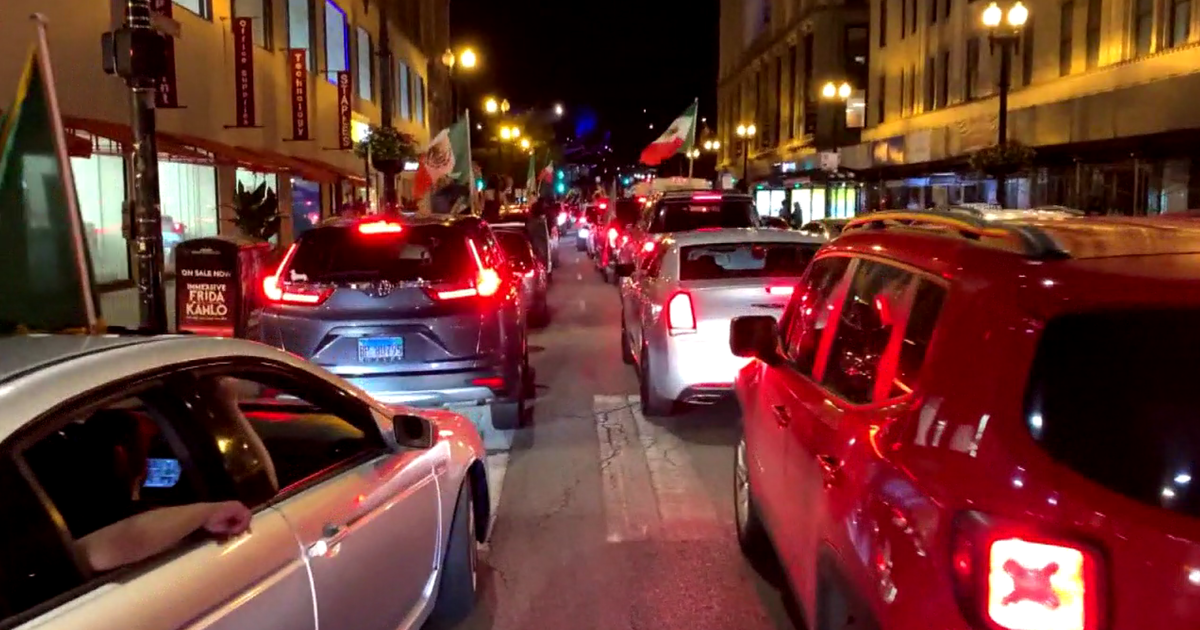 CHICAGO (CBS) – We are not alien to traffic and major events in Chicago, but the impasse created by the Mexican Independence Day celebration over the weekend caused not only concern for traffic, but also for public safety.

CBS 2’s Tara Molina asked city leaders on Monday why we weren’t prepared and why there were no better plans.

To be clear, the problem isn’t the community that wants to celebrate downtown – and the problems weren’t their fault. We asked questions on Monday as the lack of preparation led to serious public safety concerns and delays in responding to emergencies.

The multi-day celebration of Mexican Independence Day in Chicago overwhelmed the streets of the city and its first rescuers. It has turned from a road nightmare into a legitimate public safety problem – long lines of cars block first aiders and delay the response in emergency situations.

Karoline Pacheco was beaten and bruised in a traffic fury on the third night of the ceremony – after the city decided to close the streets. She told CBS 2 Sunday that she didn’t even bother calling 911 because no one could get to her.

So, given that the celebration is scheduled every year and traffic concerns arise every year, why has there been no preparation to target and alleviate the situation – allowing a celebration that does not affect overall safety?

Molina turned to the duty police. David Brown, what went wrong, what will change in the future, but said he wanted to focus on what went right.

“What went well is I think we let people celebrate when they want and how they want. But at one point, we prioritized public safety, ”Brown said. “I would have to make a decision before any celebration would start saying to some communities,” You can’t come downtown. ” I think that would be a bad thing to be honest with you.

When public safety was a priority – when the city began to close the streets.

Chicago police said there were over 30 arrests during Mexico’s Independence Day celebrations. A total of 23 vehicles have been confiscated, with more coming soon, and 345 parking fines issued.

On the CBS 2 news at 6am on Monday, Molina will take a closer look at what scanner traffic over the weekend tells us about the greater impact of what the police call a traffic jam.

Tara Molina is the general reporter at CBS2 Chicago.