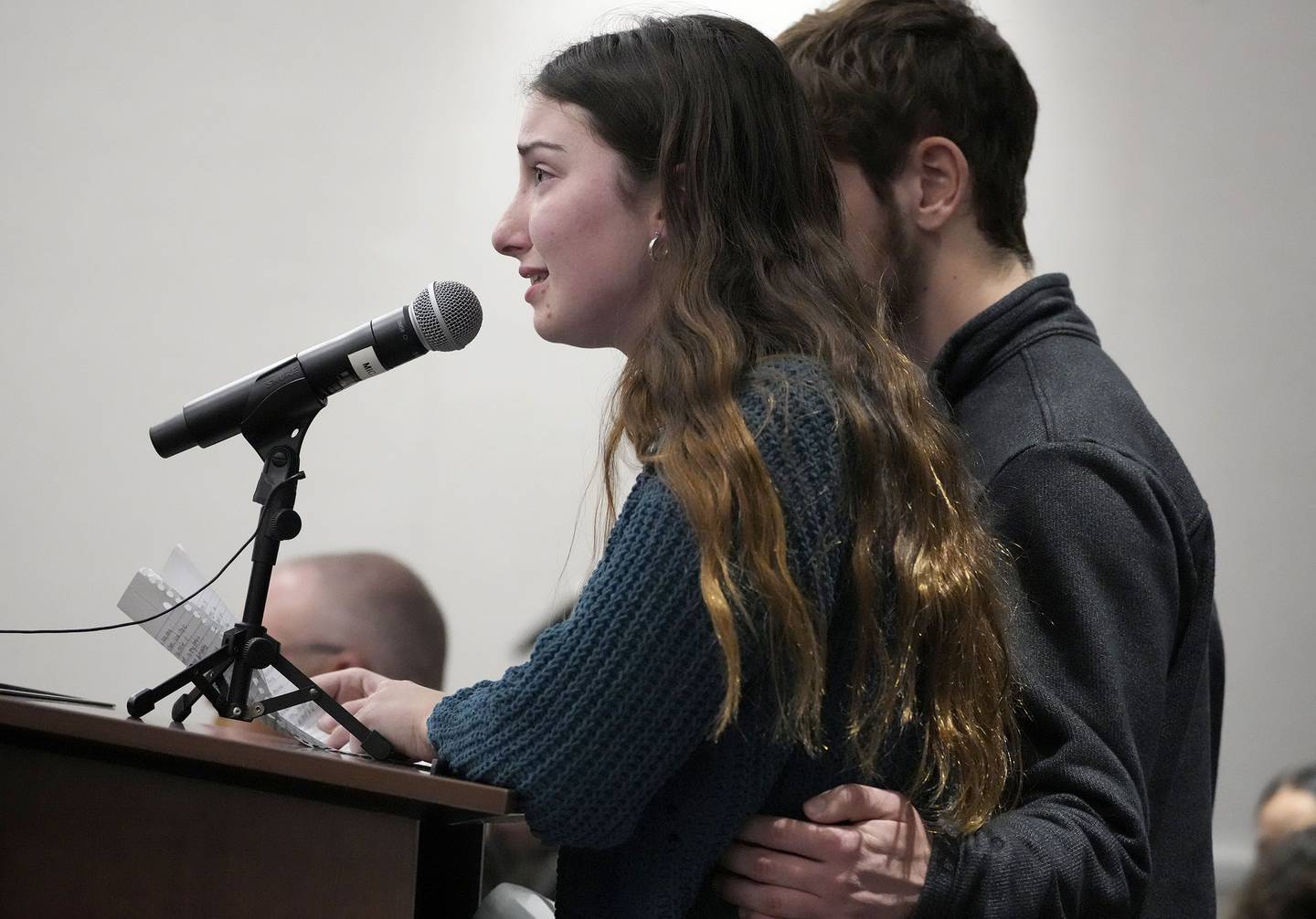 Darrell Brooks, a man who deliberately drove his vehicle during a Christmas parade in Wisconsin, killing six people and injuring dozens more, was sentenced to life in prison without parole on Wednesday.

“Honestly, Mr. Brooks, no one is safe from you,” said Waukesha County District Judge Jennifer Dorow as she read the verdict. “This community can only be safe if you spend the rest of your life behind bars.”

Dorow handed down six consecutive life sentences, one for each of the six people killed. It also gave Brooks the maximum sentence for all 61 counts of recklessly endangering safety with a dangerous weapon, one charge for each person injured in the att*ck.

As he read the sentences, Dorow named each victim by name.

“Honestly, you deserve it,” the judge told Brooks after the sentence was completed. “I know it’s symbolic, but it has to hold you accountable in a very real and tangible way.”

The verdict came after the court heard testimony from the victims, witnesses, several members of Brooks’ family, and Brooks himself.

More than three dozen victims and victim representatives made remarks – all recalling the horrific moment Brooks’ red SUV tore through the Waukesha holiday celebrations nearly a year ago – as part of the victim’s testimony portion of the sentencing trial, which began Tuesday.

Proceedings were briefly suspended due to what Nicholas Wenzel of the Waukesha County Sheriff’s Department called a “minor disturbance,” CNN reported. An unknown person called the county communications center and threatened a mass shooting, triggering an hour-long outage.

Dawn Woods, Brooks’ mother, was the first to speak out on Wednesday. She touched on mental illness, describing it as “a dirty little secret in families they don’t want to talk about,” Fox 5 reported. She then read Maya Angelou’s poem “I Know Why the Caged Bird Sings,” hoping it would inspire her son.

“To the families who have lost loved ones and those who have been injured, I know their pain,” Woods concluded. “And I pray that the Lord will continue to comfort and heal each one of them.”

Hundreds of people were milling around downtown Waukesha when Brooks drove his vehicle onto the parade route, running over both participants and spectators. Six people were fatally hit, three of them from a group of elderly artists called “Dancing Grannies”, and many more were injured.

Follow the top five articles of the day every weekday afternoon.

Those killed were identified as Virginia Sorenson, 79; LeAnna Owen, 71; Tamara Durand, 52; Jane Kulich, 52; Wilhelm Hospel, 81, and Jackson Sparks, 8, who walked in the parade with his baseball team. His mother, Sheri, told the court on Tuesday that her family was “altered forever, hurt, angry, scared and heartbroken.”

“Do you have any idea how painful it is to explain to your 12-year-old son that his little brother will not survive?” Sparks said in her impact statement, according to the Milwaukee Journal. She added that Jackson was “brutally ripped out of their lives”.

Her comment brought Judge Dorow and others in the court to tears.

Brooks in October was found guilty of willful first-degree mansl*ughter in the d*aths of six people killed during his rampage. The 40-year-old Milwaukee man was also convicted of 61 counts of recklessly endangering safety with a dangerous weapon, six counts of fatal hit-and-run, two counts of bail and one count of domestic battery.

The verdict came after a chaotic three-week trial, during which Brooks chose to represent himself. Brooks gave a chaotic two-hour speech before sentencing, in which he apologized to the victims and families for the first time.

“I want you to know that not only am I sorry for what happened, but I am sorry that you couldn’t see what’s really in my heart,” he said.